How Sierra Leone is dealing with the COVID-19 Pandemic

You are here:
Health news 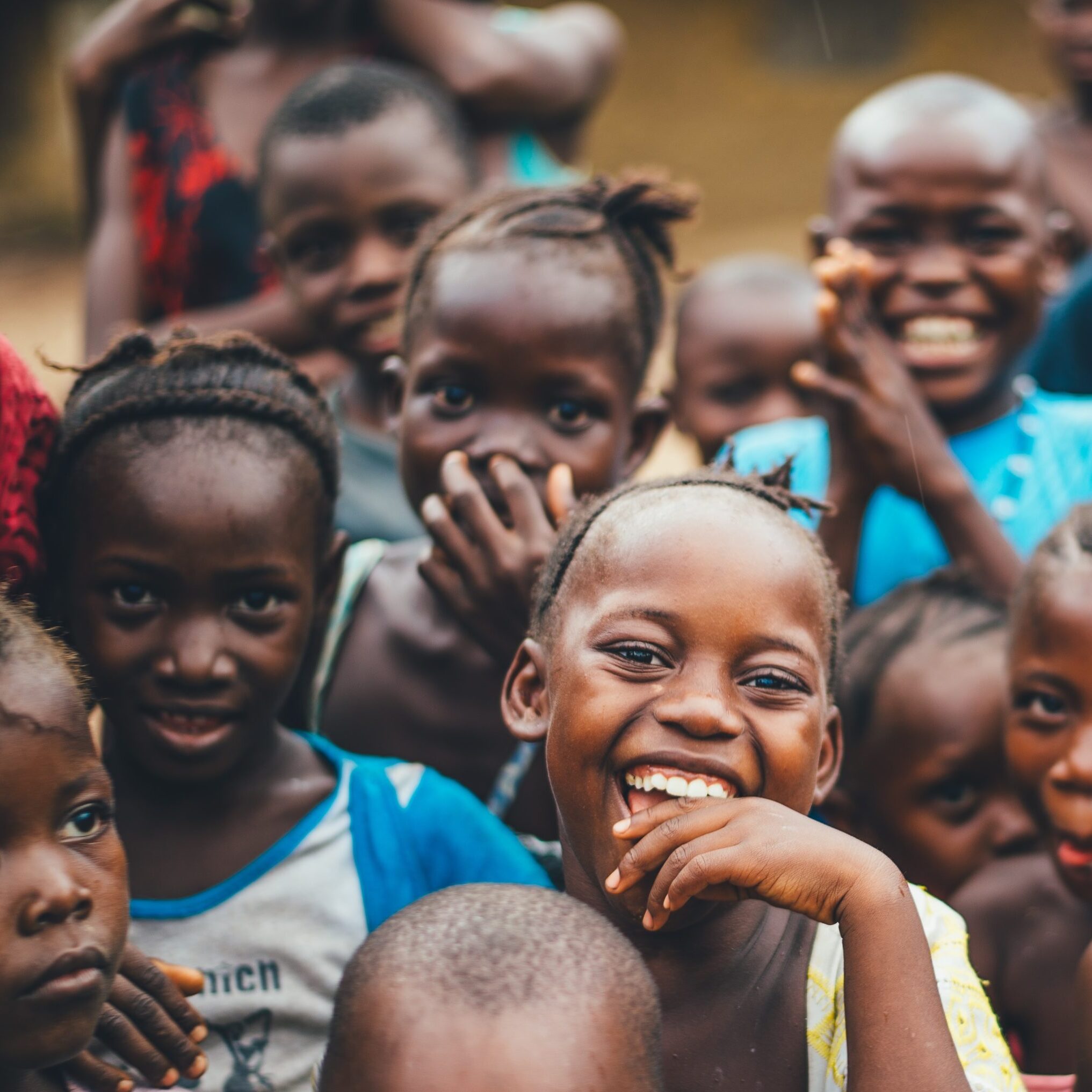 On the 31st March 2020, the president of Sierra Leone announced that the country had recorded its first case of COVID-19.
24 hours later, a second person, who had no links with the index case tested positive; both cases were registered in the capital, Freetown.

Since then, the number of infected persons has risen to 387 as at 13th May 2020.
But even before the country’s first case was confirmed, the Sierra Leonean government had declared a state of emergency as early as 25th of March 2020.

In addition to this, the government prohibited large gatherings and restricted entry into the country.
A three- day initial lockdown commenced on the 5th of April 2020.

The government’s proactiveness is due to a weak healthcare system that serves its population of 8 million.
The president, Julius Maada Bio, self- isolated with his family after a bodyguard tested positive to the COVID- 19 virus.
He was the second African president to do so after Botswana president, Eric Masisi, self-isolated after attending an inauguration.

On May 4, 2020, the president announced that he tested negative after 15 days in isolation.
The country is one of the least impacted in the West Africa region.

Meanwhile, the president acknowledged a consignment of COVID- 19 supplies sent by the ruler of the United Arab Emirates, Mohammed Bin Zayed on May 12, 2020 on his official Twitter account.

Also, the world bank’s international development association (IDA) approved a $7.5 million grant to help the country combat the effect of the pandemic and to bolster its public health systems.